A Family of Brands

Jack,P.son is an easy-to-read full color Mississippi Street Map by Universal Map. Shown with this map are the cities of Brandon, Clinton, Flowood, Madison, Pearl, Richland, and Ridgeland. There are also maps of Downtown Jackson and Jackson Area. Included with the Metro Jackson Area Street Index is a handy note section for the traveler. 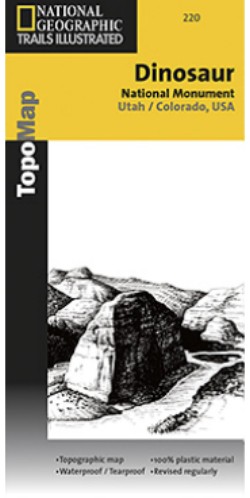 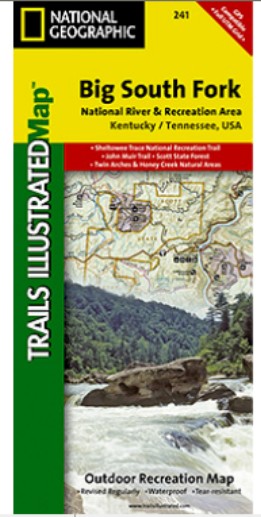 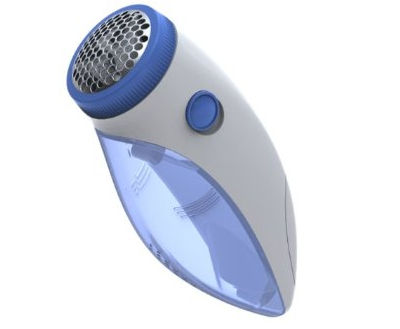 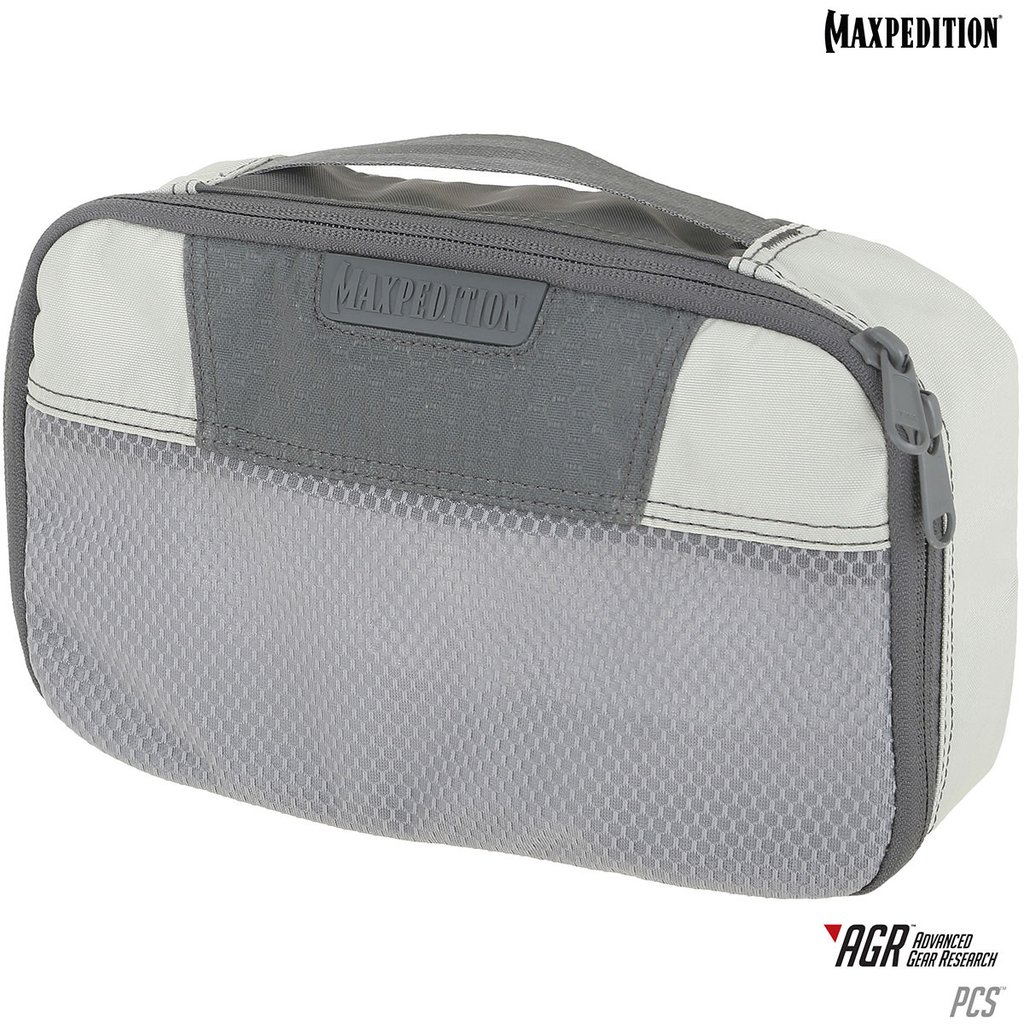